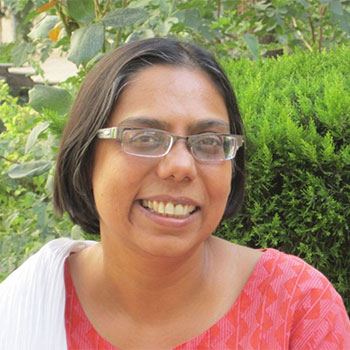 Ruchira Gupta is a journalist and activist. After completing her documentary, The Selling of Innocents, Ruchira founded Apne Aap Women Worldwide, where she has served as President since 2002. Apne Aap is a non-governmental organisation that works for women’s rights and the eradication of sex trafficking. Through this work, Gupta has given voice to the voiceless by organizing victims and survivors who are trapped in inter-generational prostitution, into self-empowerment groups. Through these groups, women and girls access education, livelihood training, legal protection and safe housing and also campaign for changes in the Indian Law. Gupta’s leadership in organizing women to campaign for legal change resulted in trafficking being made a penal offense for the first time in Indian history, through the Criminal Law Amendment Act.